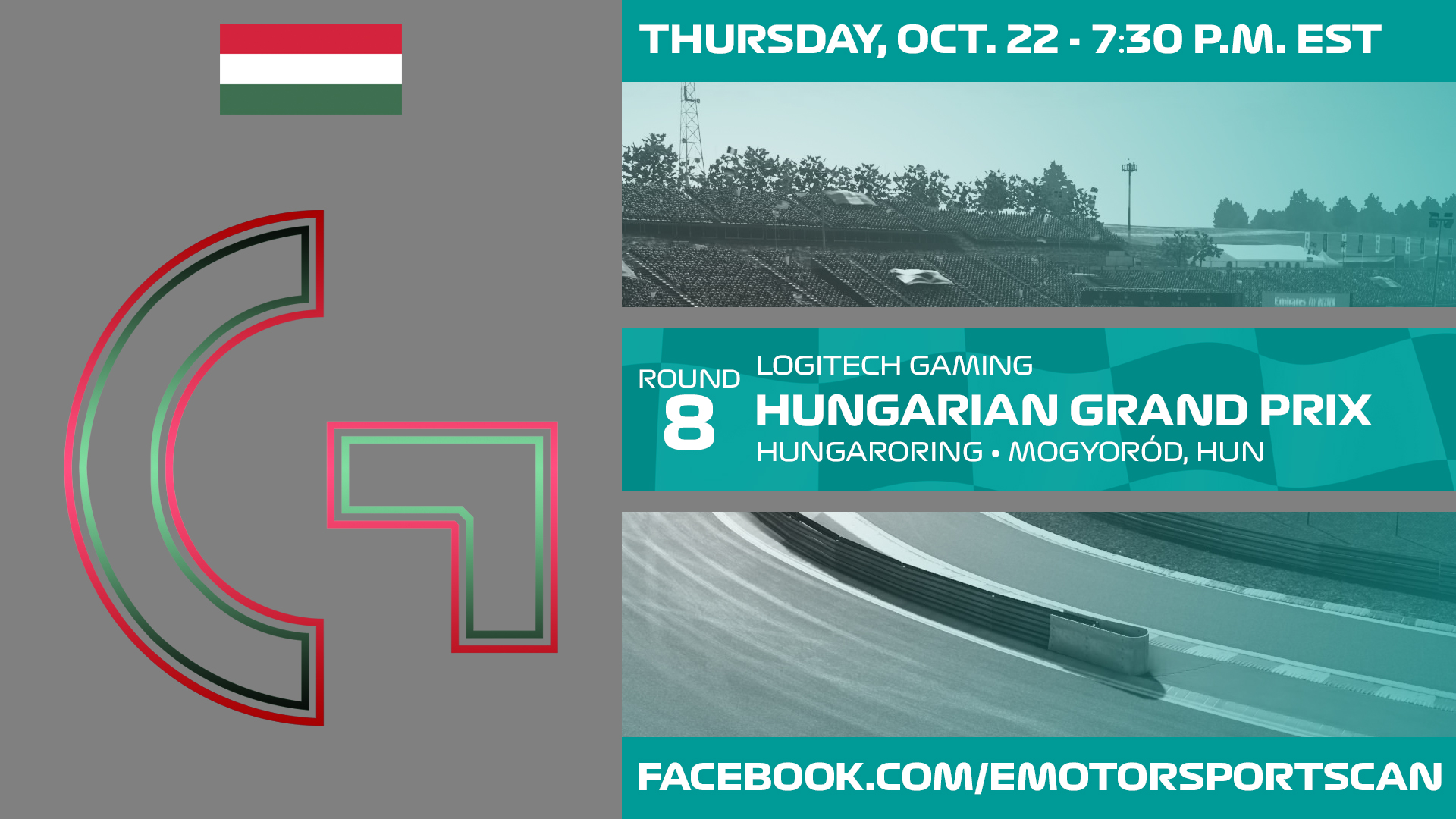 The Canadian eMotorsports Network Formula 1 Series is set to reach the halfway point of its inaugural season, as the drivers will try to tame the Hungaroring for the Logitech G Hungarian Grand Prix, the eighth race of the season.

The live broadcast will begin tonight at 7:30 p.m. EST with the pre-race show, which will also include live qualifying starting at 7:40 p.m. EST, followed immediately afterward by the race itself.

Darcy Ford made the most of his alternate tyre strategy in his Ares Racing Ferrari last week to claim the Cracked Device Company British Grand Prix at Silverstone for his second victory of the season, bringing him back squarely into the mix for the driver’s championship.

Zach Sullivan, as he has all season, continues to lead the championship in his North Border Racing Ferrari with 125 points, though his lead over the second-place Hurricanes eMotorsports Honda of Corbin MacAulay has shrunk to just 11 points, with Ford nine points further back in third.

Hungaroring presents an interesting test for the drivers, with a plethora of twists and turns around the 4.381-km circuit.

The lap begins with a dash off the start-finish line toward Turn 1, the first of five 180-degree hairpins on the circuit requiring late braking and a strong exit before descending toward Turn 3, another tricky hairpin that could be the most difficult corner on the circuit.

After a short straightaway connecting Turns 4 and 5, Turn 6 presents a challenging left-hander requiring precise driving to maximize effectiveness going into Turn 7, a long 180-degree right-hander. From there, drivers must navigate the short chicane comprised of Turns 8 and 9 before entering a zig-zag section of the circuit covering Turns 10 through 13.

Turn 14 is a slow, 90-degree right-hander where a smooth exit is needed to set up entries into the final hairpins on the circuit Turns 15 and 16.

Here is a look at the standings entering round eight. 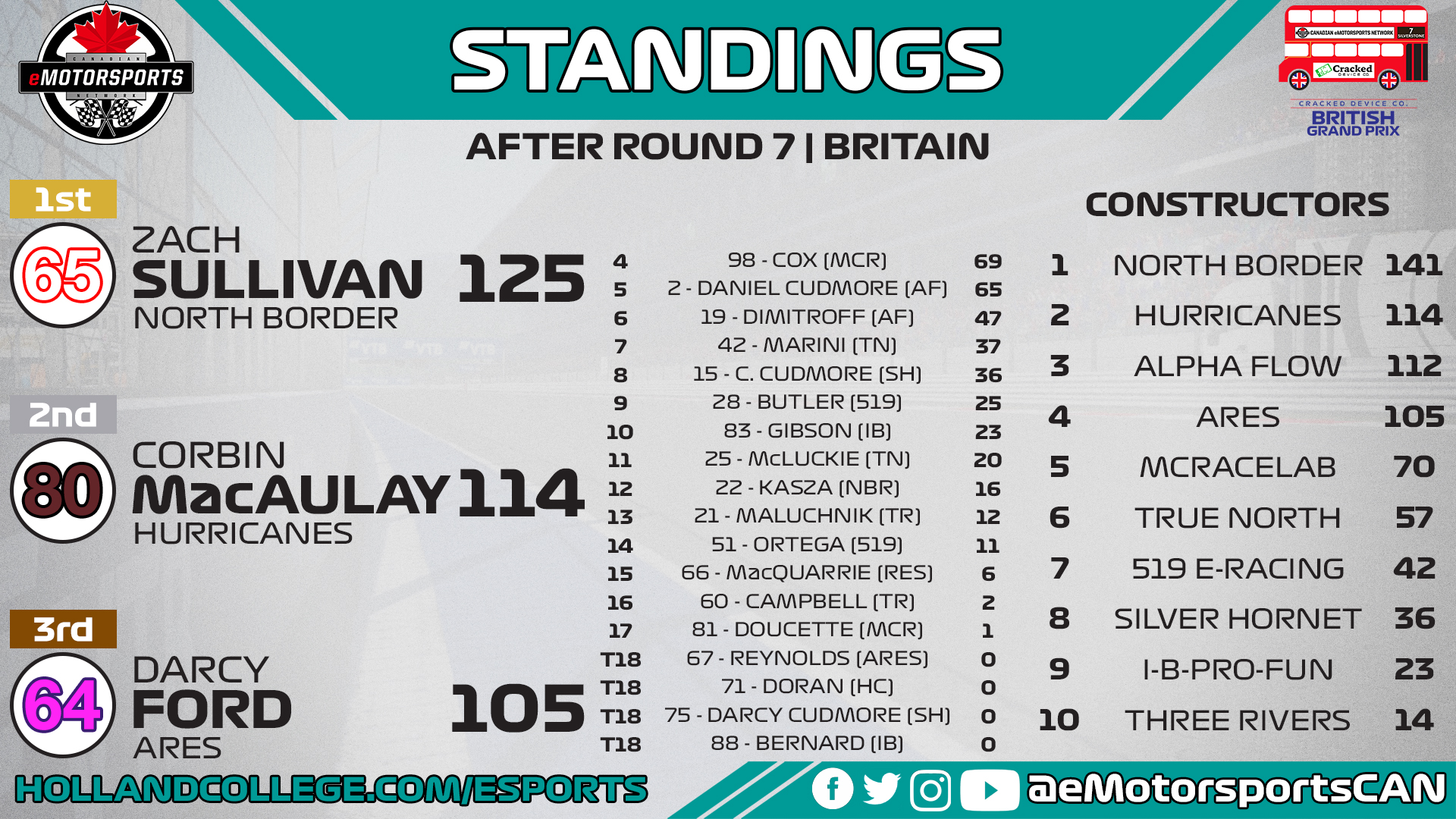