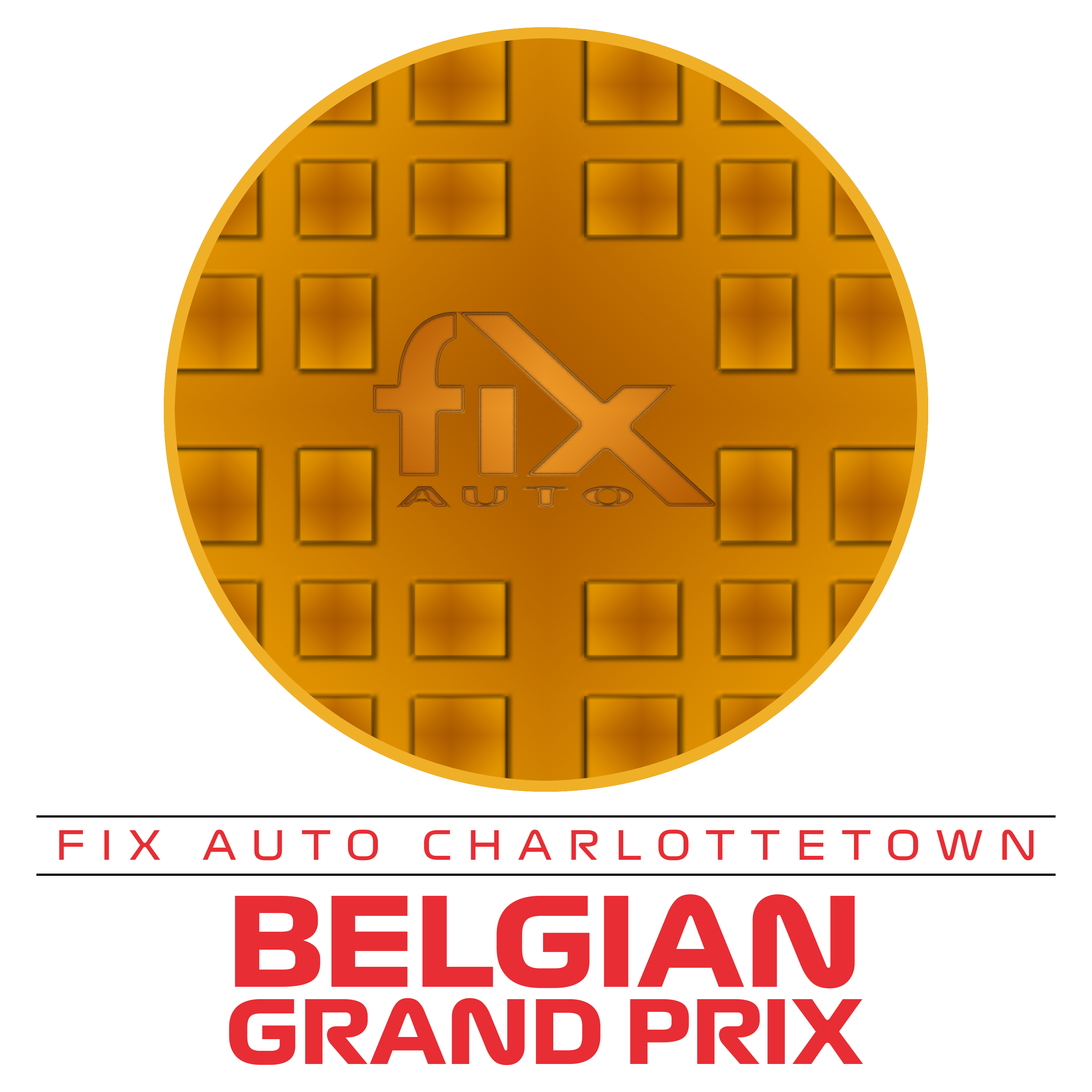 The second half of the inaugural Canadian eMotorsports Network Formula 1 Series season is upon us. Drivers will tackle the iconic Spa-Francorchamps circuit on Thursday night for the ninth race of the season, the Fix Auto Charlottetown Belgian Grand Prix.

The live broadcast will begin with the pre-race show at 7:30 p.m. EST on the Canadian eMotorsports Network Facebook page, followed by live qualifying starting at 7:40 p.m. EST, and then by the race itself immediately afterward.

A safety car paid the ultimate dividends for Corbin MacAulay last week, he picked up his fourth victory of the season in his Hurricanes eMotorsports Honda at the Logitech G Hungarian Grand Prix, cutting Zach Sullivan’s lead in the driver’s championship to just four points in the process.

Spa-Francorchamps is the longest circuit of the season at 7.004 km, and the race will consist of 22 laps. The track is a true test of speed and skill, and it begins right away with La Source, a tight right-hand hairpin where the exit will dictate the success of the rest of the lap. From there, it’s a dramatic, high-speed climb up the hill through Eau Rouge and Raidillon before getting onto the Kemmel Straight, the fastest part of the circuit. Hard braking is required at the end of the straight to successfully navigate the Les Combes chicane, which begins the descent into the Bruxelles hairpin, formerly known as Rivage.

After navigating the Speakers Corner, it doesn’t get any easier as Pouhon, a double left-hander, is up next, with a medium-length straight leading to the Les Fagnes right-left combination. After that comes Campus and Stavelot, a double right-hander that begins the climb back up toward the start-finish line. Blanchimont is the circuit’s last sweeping left-hander taken at high speed, with one final straight leading to the Bus Stop chicane before getting back onto the start-finish straight to complete the lap.

Here is a look at the official driver and constructor standings entering the Fix Auto Belgian Grand Prix. 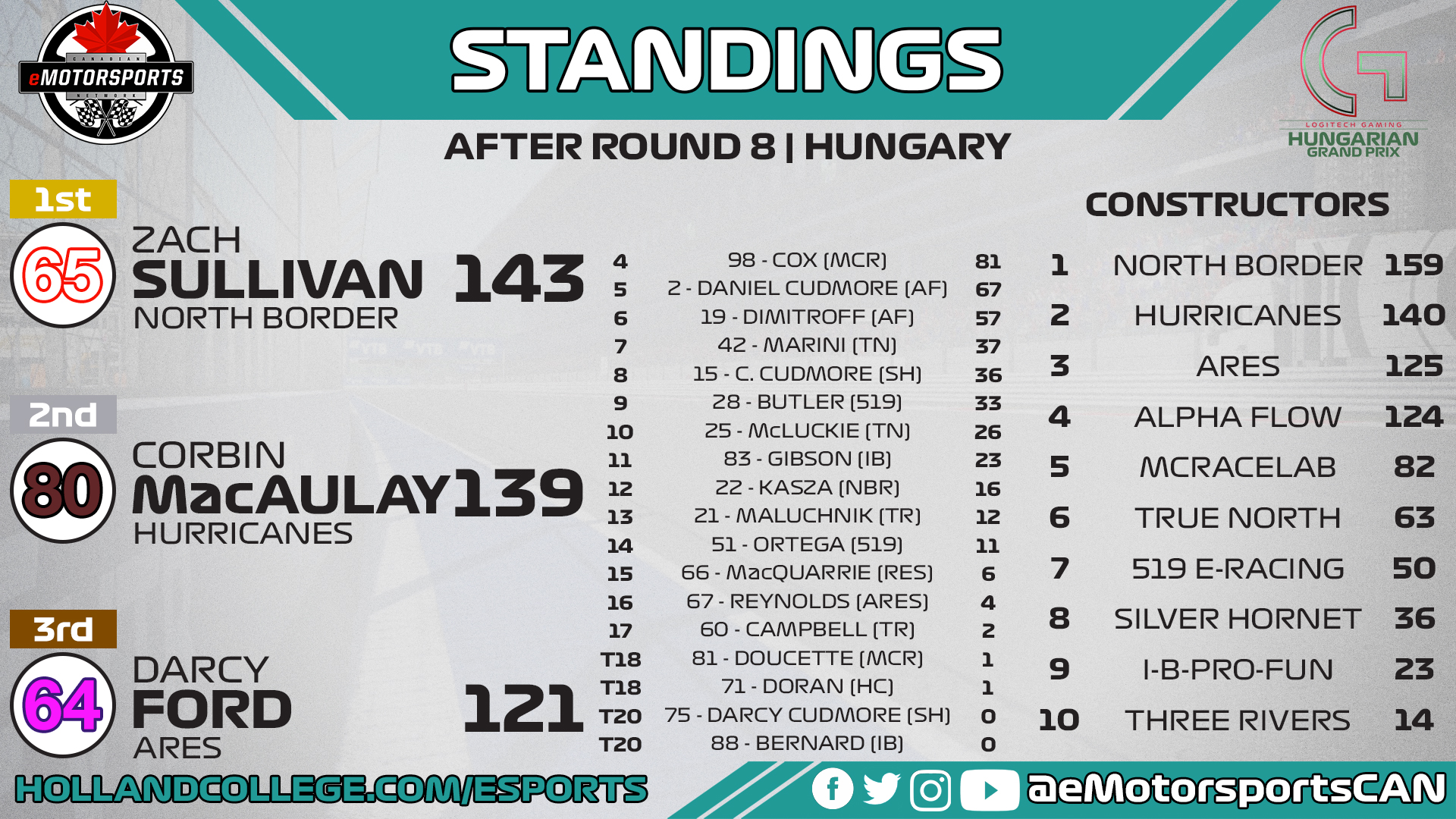