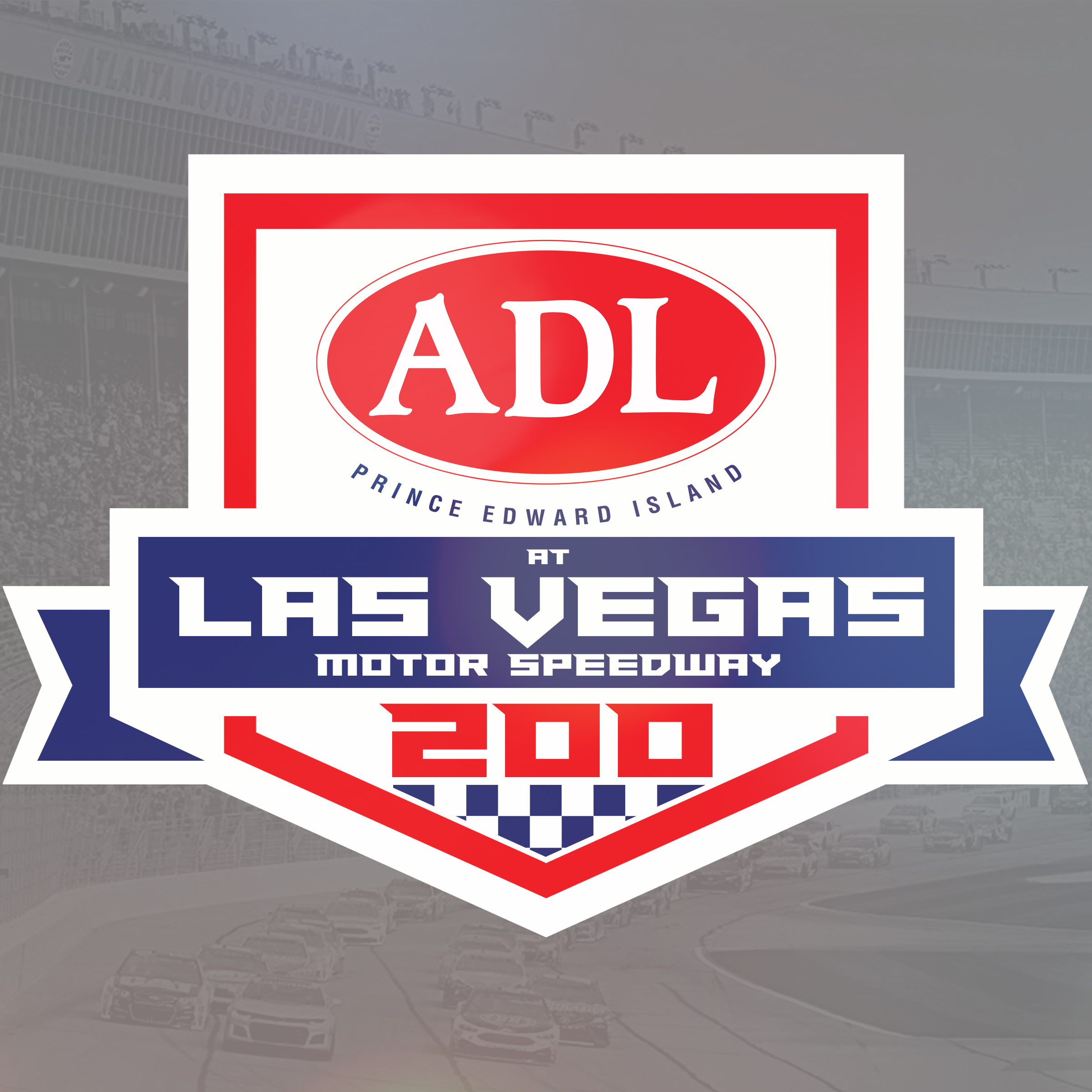 The playoffs continue on Tuesday with the Round-of-12 for the Canadian eMotorsports Network NASCAR Series.  The first of three races in this round takes place at the Las Vegas Motor Speedway for the Amalgamated Dairies Limited (ADL) 200.

The top eight finishers from this round will advance, with the bottom four being eliminated from contention for the 2020 championship.

In total, there are six American and six Canadian drivers remaining in the hunt for the championship.  Six of the remaining drivers rely on Ford as a manufacturer with Chevrolet producing four and two for Toyota.

This is the 20th race on the schedule; the season concludes on November 17th at the Phoenix Raceway.

All races can be seen live at www.facebook.com/eMotorsportsCAN, with the pre-race show beginning at 7:45pm eastern.

Playoff drivers that have won on 1.5-mile tracks this season include Darcy Ford (twice) and Ryan Gibson.

Here is a look at the playoff standings entering Tuesday’s race. 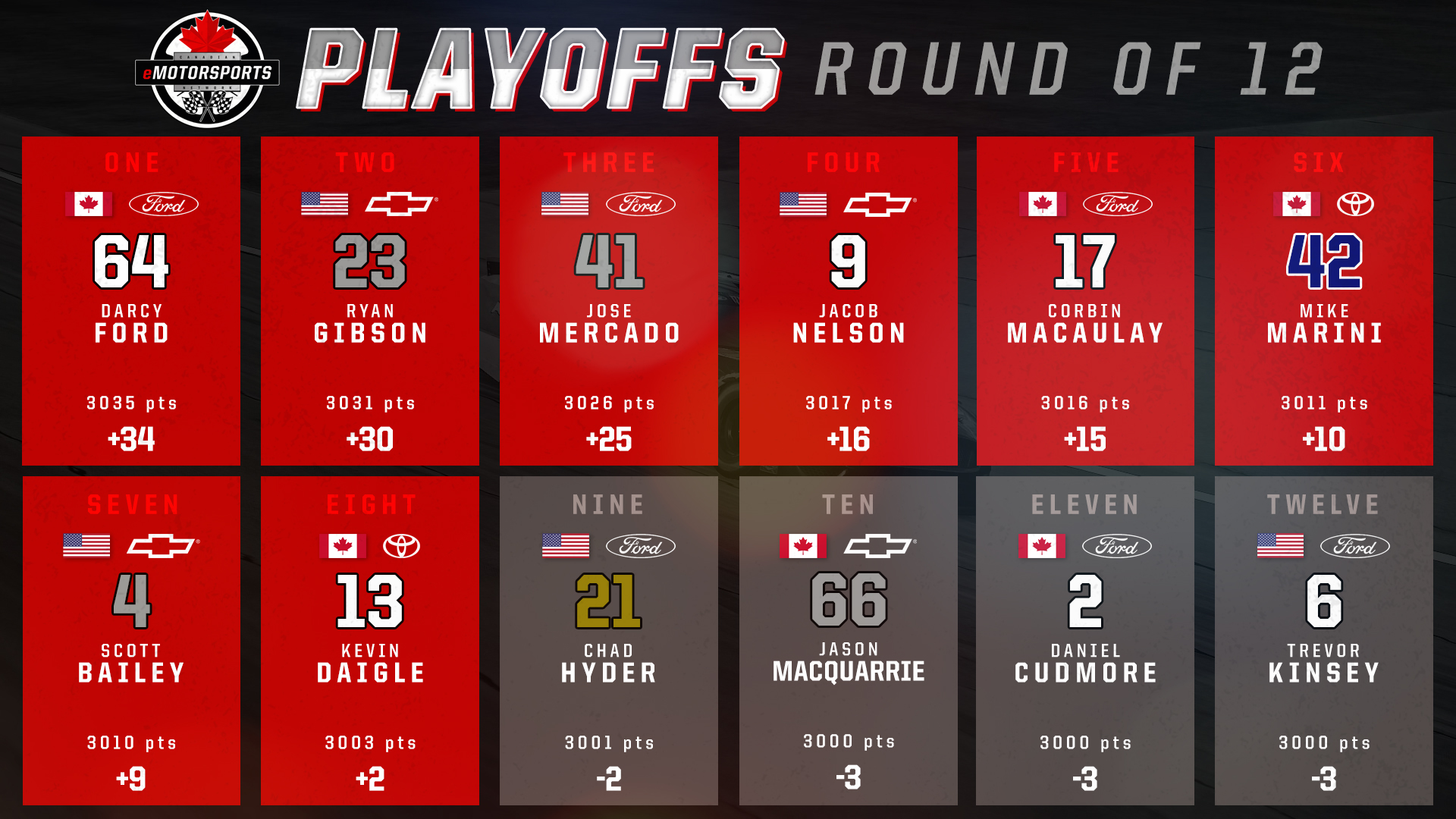 For more information on the Amalgamated Dairies Limited, visit www.adl.ca.