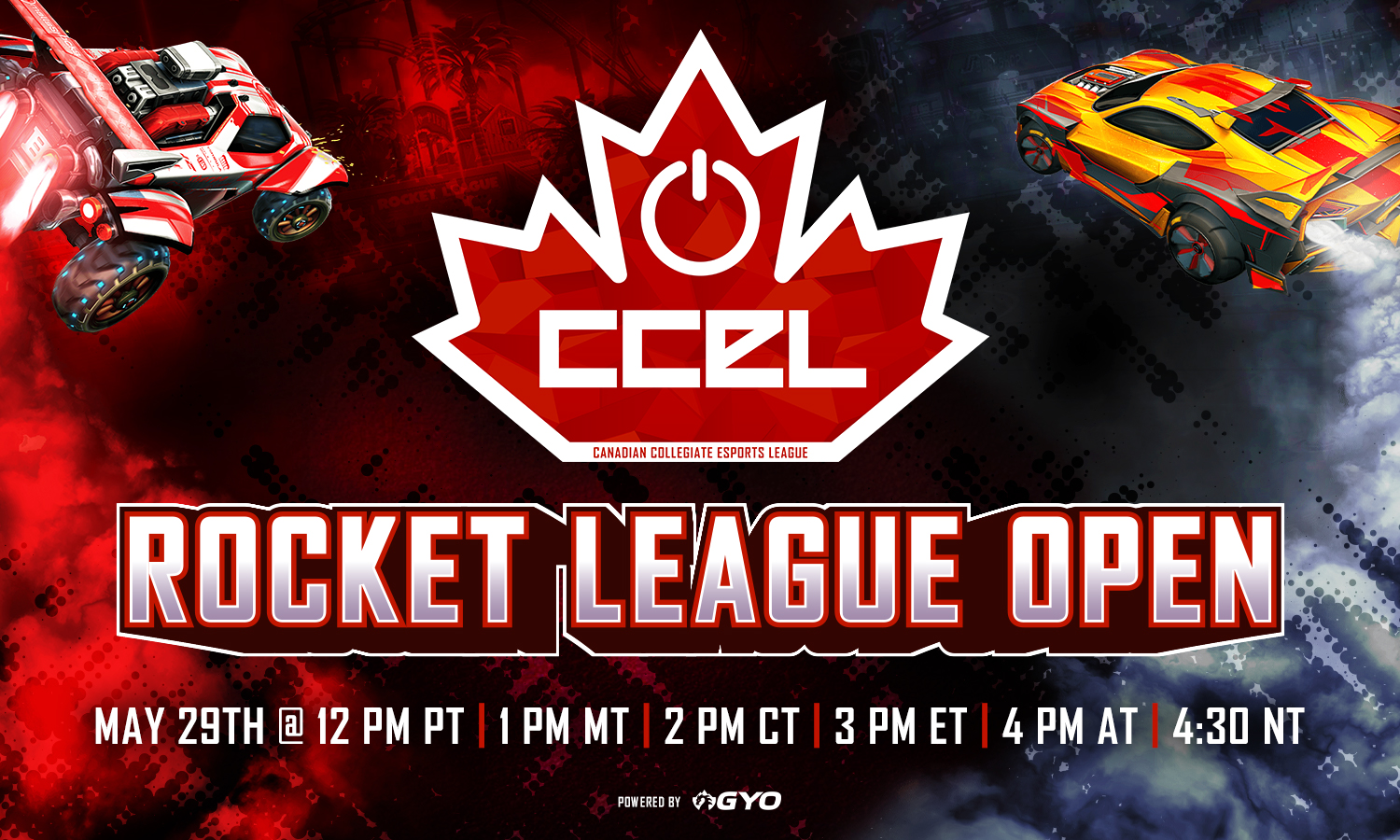 Esports community aggregator Harena Data has announced the launch of the Canadian Collegiate Esports League (CCEL), a competitive video gaming league in partnership with Canada’s most forward-thinking universities and colleges. The CCEL aims to nationalize esports adoption among Canadian universities and colleges by creating a unified body to organize, manage, and lead collegiate esports.

“We have watched the growth of esports for some time now and we have been impressed over the past year as we entered into the genre with a series of events to test the water,” shared Director of Athletics and Recreation at Holland College, Albert Roche. “We believe we can play a lead role in Atlantic Canada to build on the momentum created in our first year. The establishment of the Canadian Collegiate Esports League brings together like-minded universities and colleges who see esports as a way to engage students and can form a lasting relationship with their schools similar to varsity sports. We are excited to roll out opportunities for our Holland College students and we anticipate a lot of positive energy surrounding the league in 2021-22.  With the amount of schools involved from coast to coast the concept has a national feel to it from the outset.”

Using Harena Data’s esports analytics and club management portal, GYO Score, universities and colleges can organize competitive or casual matches, manage their players and teams, connect with other schools, and keep track of leagues and records. The program will launch with 13 universities and colleges with more planning to join in the near future. The CCEL will kick off with a Rocket League Tournament on May 29th. The tournament will create the best experience possible by mixing social events with competitive nature as schools battle against one another for reputation and prizes.

A list of participating post-secondary institutions at launch include:

“It’s crucial for esports to have a central organization that brings schools together to play efficiently and competitively,” said Bill Dever, Chief Strategy Officer at Harena Data. “Canada is taking a major step as an innovator in the virtual world by embracing uniform, collegiate esports and we are proud to stand by these universities and colleges participating. We’re only going to grow from here.”

"The CCEL origins come from a simple fact, we are Canadian Schools and we know there is a unique Canadian voice and a unique Canadian perspective....we think the best we can give to esports is ourselves," said Joni Richardson, CCEL Commissioner and Intramural Programmer at the University of Victoria.

Current, or incoming students of Holland College that are interested in representing the Hurricanes are asked to contact the Holland College Athletics Department at dccudmore@hollandcollege.com.

More information can be found at http://canadiancollegiateesportsleague.ca/

GYO Score is an esports and gaming data analytics platform that seeks to support gamers and esports at all levels. With its game data analytics tools, team management, player profile, and league tool systems, GYO supports gamers and esports-enthusiasts of all competition levels to pursue their dream of esports stardom and community building. To date, GYO Score has helped facilitate over 200 esports scholarship offers and boasts more than 30,000 players on its platform since it launched in September 2019. To learn more about GYO, please visit www.gyo.gg.

Founded in 2017, Harena Data has developed GYO Score to be a data analytics, league development, and player management tool for the esports industry. The principles of Harena Data have a strong background in esports, event management, motion picture production, and telecommunications. In addition to GYO Score, Harena Data specializes in esports consultation regarding the development and deployment of esports venues, scholastic esports programs, and esports league concepts.